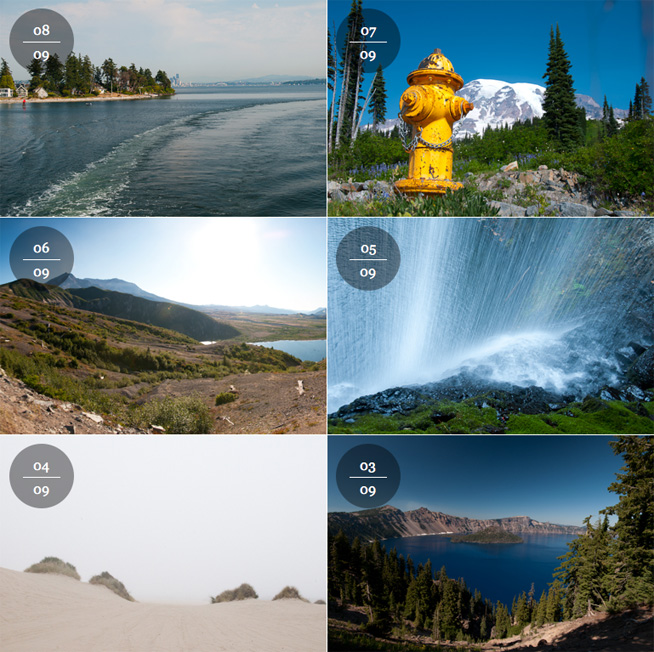 Travelling is supposed to be relaxing right? However there are many things you need to take care of for example writing postcards, sending SMSes to loved ones and keep notes of all the sites, actually this time RL ones, visited.

While I did exactely that for my last vacation in Canada, we were handling it differently this time.

During the flight from Frankfurt to San Francisco we came up with the photoblog called sfo2yvr, which includes the airport code of SF and Vancouver in its’ name, creative we know. It is based on Jekyll rather than Tumblr, which we actually wanted to use in the first place. However, we needed a platform to publish articles offline and did not want to rely on third party apps like MarsEdit, with git and github pages that is cake.

The idea was to update it once a day, however because US National Parks mostly do not yet offer Wifi, nor electricity or running water (rivers do not count), we sometimes only committed to the local repository and pushed to github when we were in a peopled area later.

This technique for blogging worked pretty well for us so far, however I am really curious what others, maybe you, have done in terms of solving the offline problem or finding the suitable picture for the day.